Our whainga are that we produce the best quality product or programme, stay true to the kaupapa and shine a light on our talent ahakoa ko wai.

Te Amokura Productions is named after the rare tropical bird whose red tail feathers were highly prized in Māori society. The name was given by our papa Api Mahuika for our firstborn child. However pepi passed away and in memory of her Te Amokura was given to our company.

The mana of that name and what it represents to us as a whānau helps to inspire and drive everything we do. 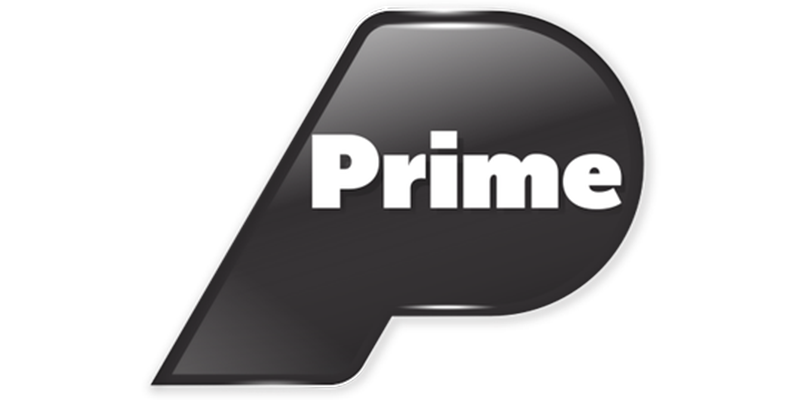 Do you have feedback?

I’ve been at the helm of Te Amokura Productions for 7 years and in that time we’ve been fortunate to showcase programmes like Māori success on the global stage, confront domestic violence and sexual abuse to exploring our taiao.

Maori stories, our talent, our triumphs and skills are what drive me to make programmes.

Maureen has been a member of the Te Amokura Productions crew since 2013 working on several projects such as Patapatai, Kitchen Kura, Making Good Men, Survive Aotearoa and Vapnierka for Maori Television, Gate to the Globe for Television New Zealand and Tiki Towns for Prime and Nickelodeon.

Mo as she likes to be called, continues to work as a freelance Directors Assistant for Sky Sport, and was previously employed by TVNZ for several years, Some of her work since leaving TVNZ include Television Manager at TelstraSaturn, acting Television Manager at Te Mangai Paho and a Board Member with the National Pacific Radio Trust.

Mo continues to love working in the television industry and still gets excited when she researches and discovers new local television ideas and stories. She laments the demise of good local entertainment music based productions as these were a particular favourite of hers.

Hone Apanui has worked in Māori education and publishing since 1980. He was Editor, Māori for School Publications and a Publishing Manager with Learning Media.

He has written many books for schools in te reo, assisted in the edit of the early Māori Curriculum for schools and translated numerous materials from the arts to the sciences for a wide range of organisations. Writer and reo consultant for the television series Ngā Waiata o te Iwi, Survival Aotearoa and Patapātai, he has written books for the animated series Tuatangata Levi and featured in the Waka Huia series.

Hone has been Te Reo advisor for Te Amokura Productions since it’s inception and is consulted on all our projects. He was a judge for the Montana and New Zealand Post Book Awards and the Education Book Awards. Hone has also been a teacher, an Inspector of Schools and an Education Reviewer.

Fraser has been in the film and TV industry for 10 years, having worked primarily as a camera operator and Director of Photography on a large number of TV shows and documentaries.

His calm demeanour and encouraging positive attitude makes it possible for talent as well as other crew members to work comfortably and, as a result, get the most out of a story. As well as being behind the camera, Fraser is also an experienced sound recordist and editor, making his technical knowledge and ability to ensure there is enough coverage to tell the story the best way possible invaluable, especially in smaller crews. His key credits include the documentaries ‘Vapnierka’ and ‘Making Good Men’, TV series ‘Gate to the Globe’, and an upcoming feature documentary from film director Pietra Brettkelly

I’ve always been interested in production so in 2019 I resigned from my office job and was fortunate to join the crew. I’m a self-taught editor and graphic designer who loves creating and learning from everyone in the team. I’m currently dabbling in motion graphics and colour.

I love the challenge of working in a small team and being able to develop skills on the job.

First exposed to the industry through Te Amokura Productions having appearances on Fitness in the Whare, Patapātai and Reka Reo Kai.

I was chosen to be a member of the rangatahi choir Ka Hao which evolved into a web series. I gained my first serious acting experience through the drama stage performance All roads lead to Ngatapa, directed by Teina and Ngapaki Moetara.

I’m currently learning about other areas of production gaining more skills about the work that happens behind the camera. I hope to further my experience through study.

First introduced to Te Amokura Productions through their web series featuring Ka Hao, a rangatahi choir of which I am a Creative Co-Director, before joining the team.

I’ve been working as a freelance Graphic Designer for the last five years, alongside studying towards a Bachelor of Design through Massey University. I love working within the Te Amokura whānau and being able to give back to my people this way.

“The most committed member”

Akuhata was born and bred in Te Tairawhiti. He started in the film industry in 2014 as an actor in the feature film Mahana. Since then Akuhata’s passion for film making has grown. In 2021 he studied at South Seas Film School majoring in post production. Studying has given him more of an understanding of what actually happens behind the scenes not only as an actor but how the craft of editing brings a story to life. He is currently working as a junior editor for Te Amokura.